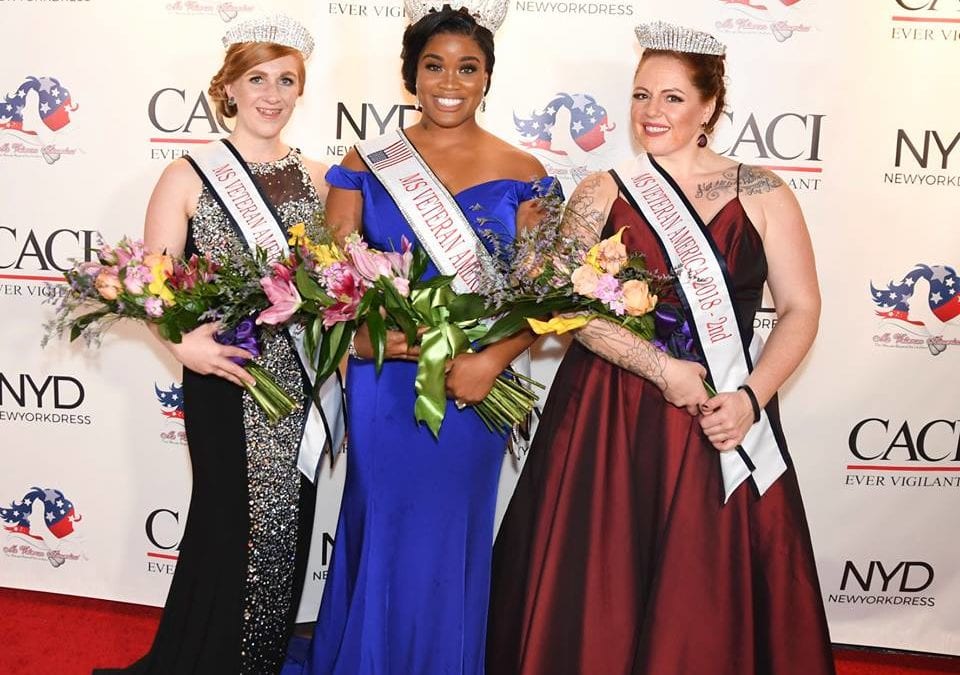 Ms. Veteran America hosted this year’s event at the American Legion Post 43 in Hollywood, California. It’s was a pleasure serving as the LA Event Planners for this multi-day event where 25 women Veterans competed for the top prize of M. Veteran America 2018.

The event started at the American Legion with orientation welcoming all of the competitors from across the United States. Competitors were given updates on their standing, and overview of the competition and events happening over the weekend. Judges panels followed the morning and concluded with the talent showcase. Each of these activities gave points to each competitor which helped to determined who would be crowned as the winner for 2018.

The Loews Hollywood hotel served as the venue space for the welcome party. Each competitor had the chance to network with fellow competitors, sponsors, VIPs and Final Salute staff who created the competition.

The second day was our preparation day where we rehearsed what each competitor would do for the big event. Following the rehearsal, competitors got a chance to explore downtown Hollywood, California and sight see. This was also their chance to prepare for the following day.

As the night came to a close, Desiree Pabon was crowned the 2018 Ms. Veteran America.

The purpose of this event is to showcase “The Woman Beyond the Uniform“. Along with being Soldiers, Marines, Airmen, Sailors and Coasties; we are also Mothers, Wives, Daughters, and Sisters! Proceeds from this event provides housing for homeless women Veterans and their children. To donate or become a sponsor please click here. 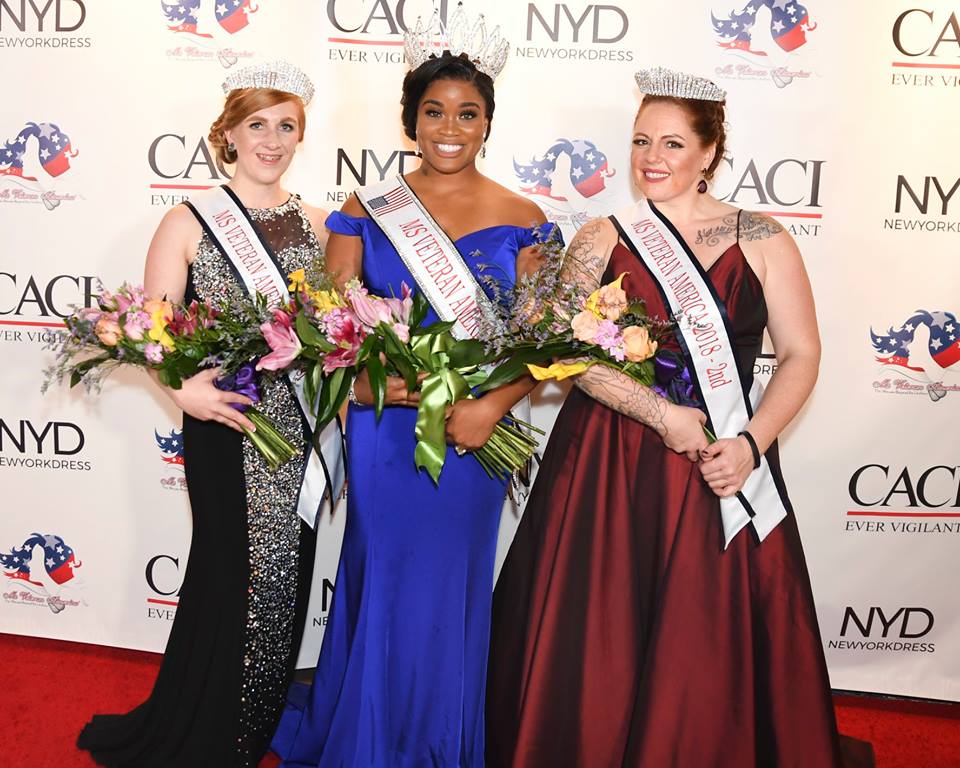 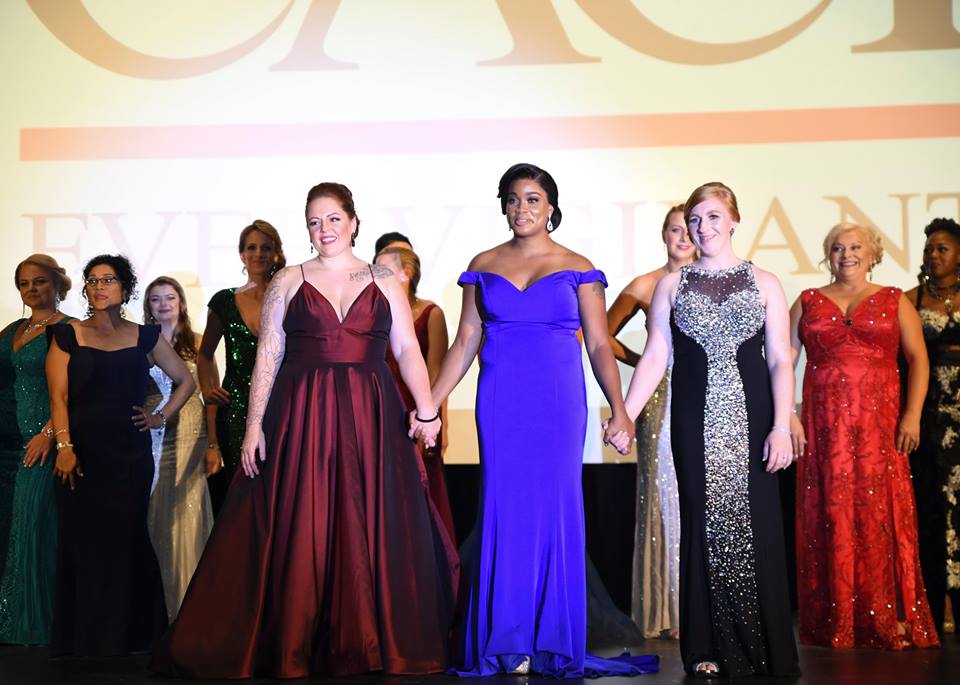 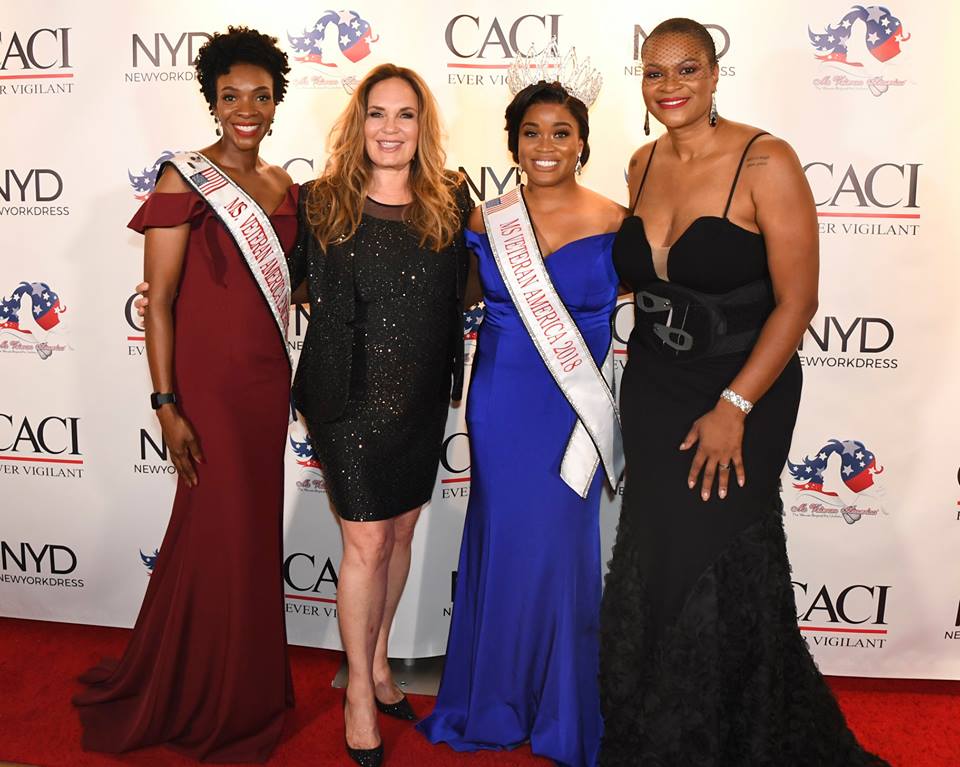 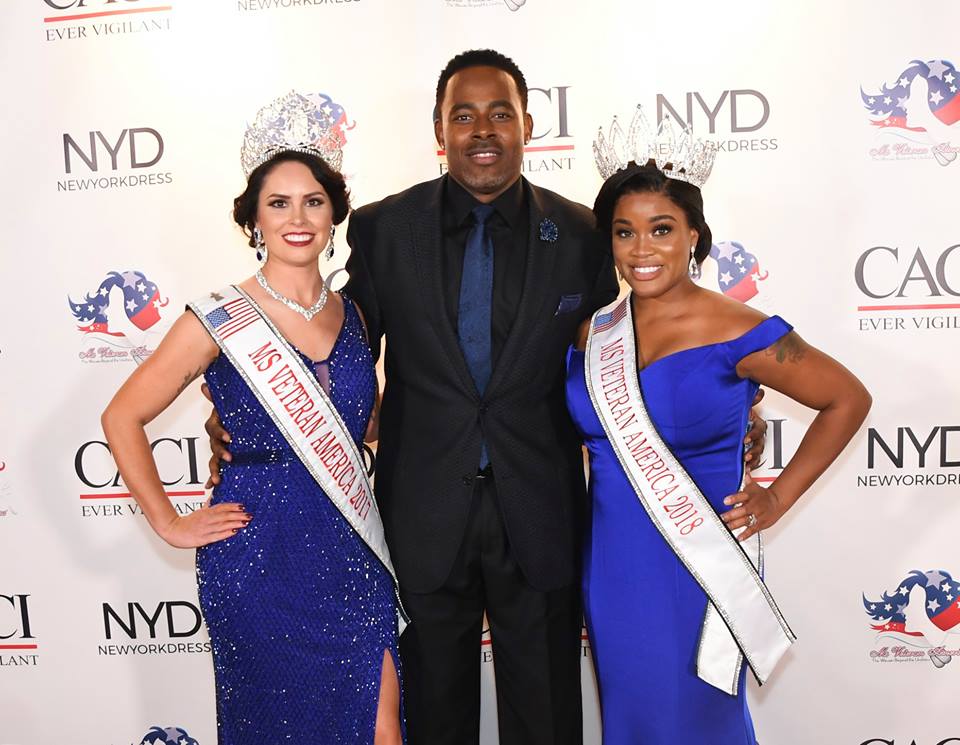 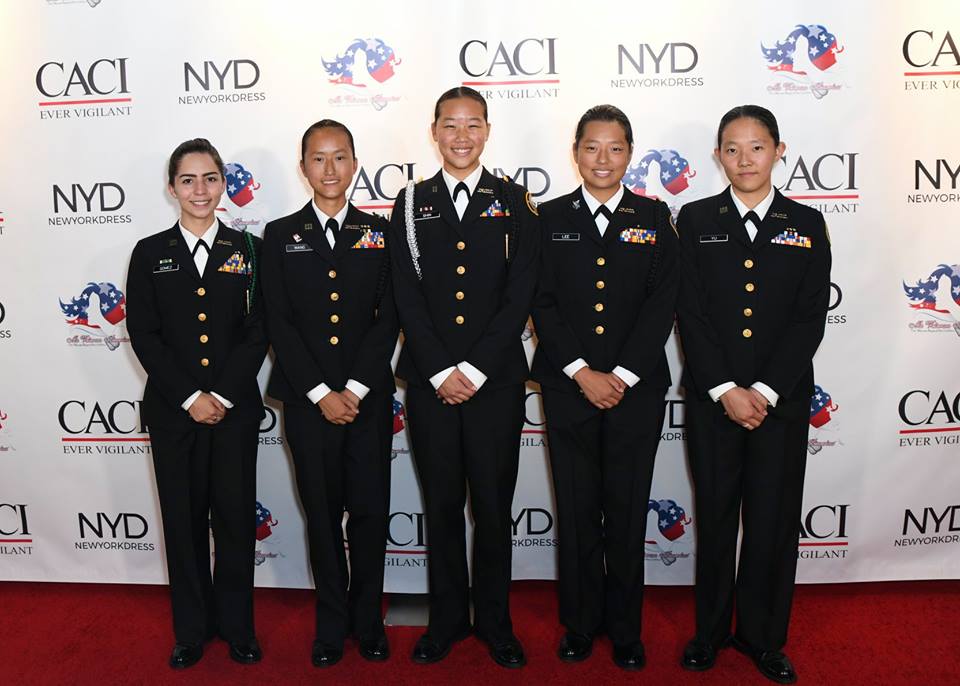 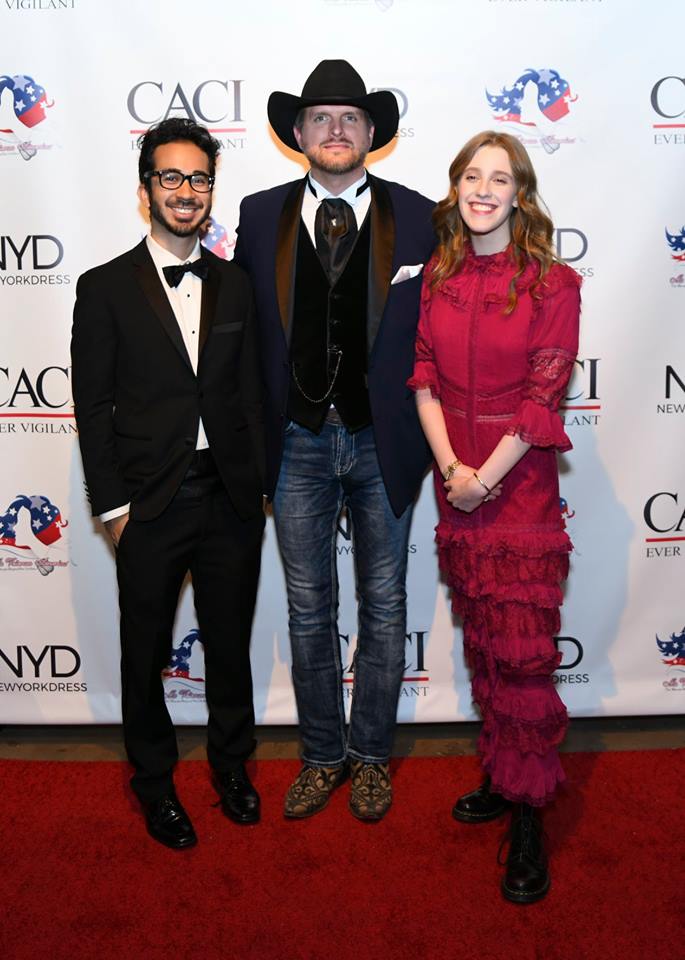 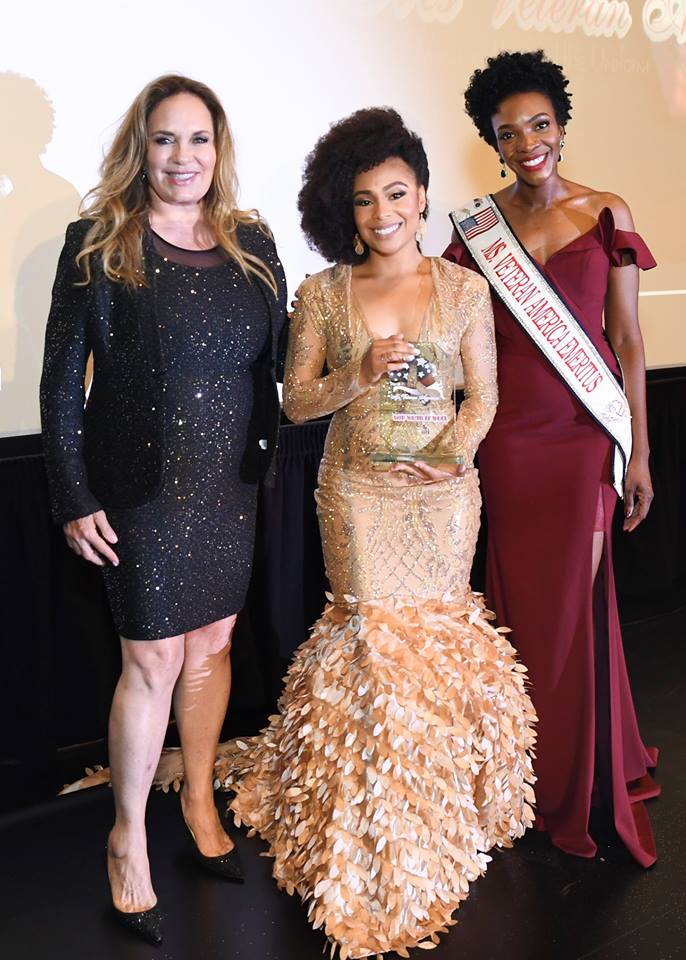 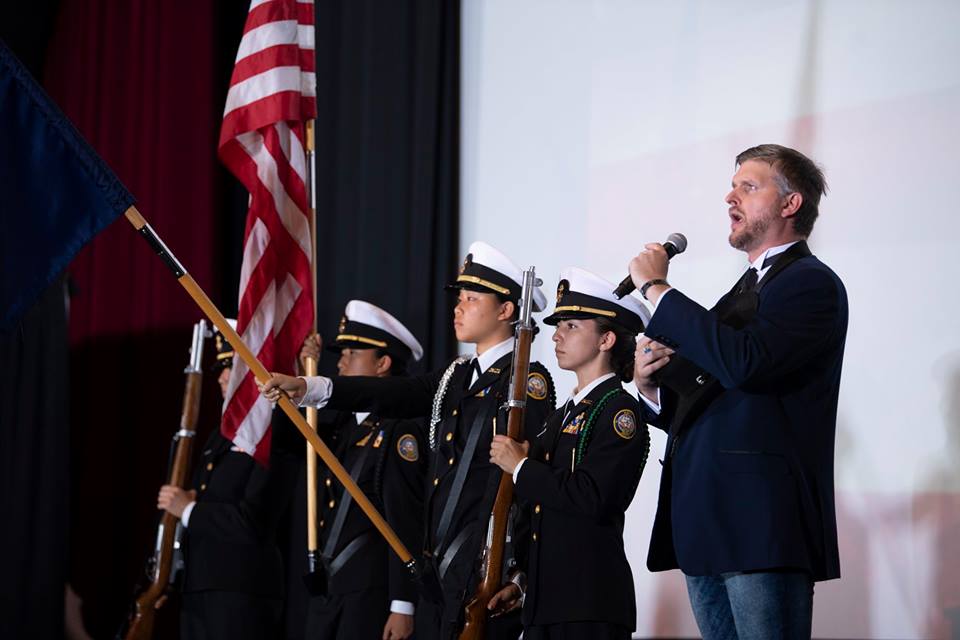 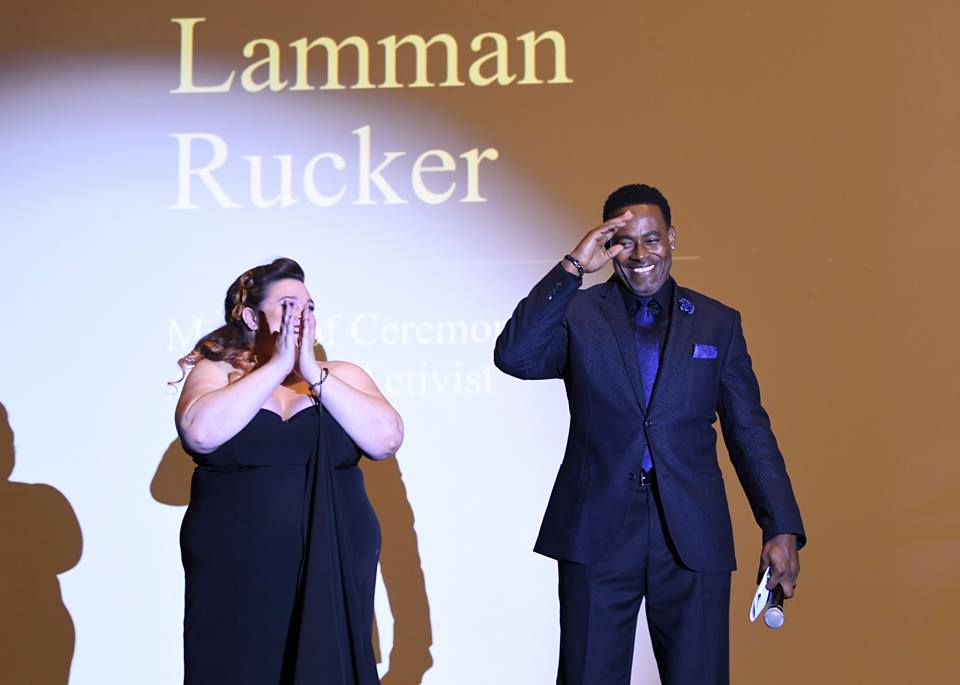 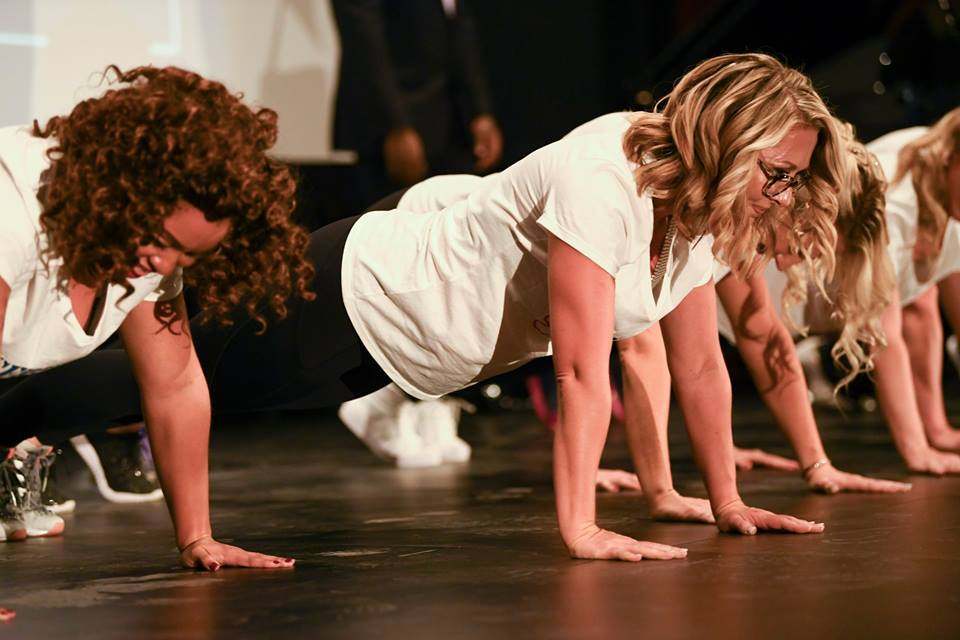 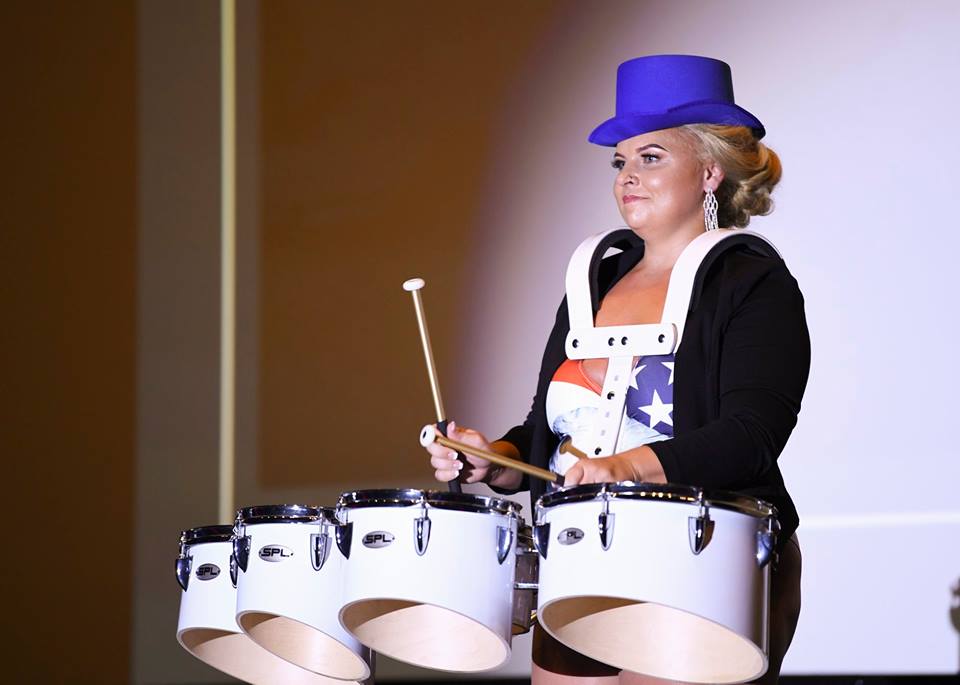 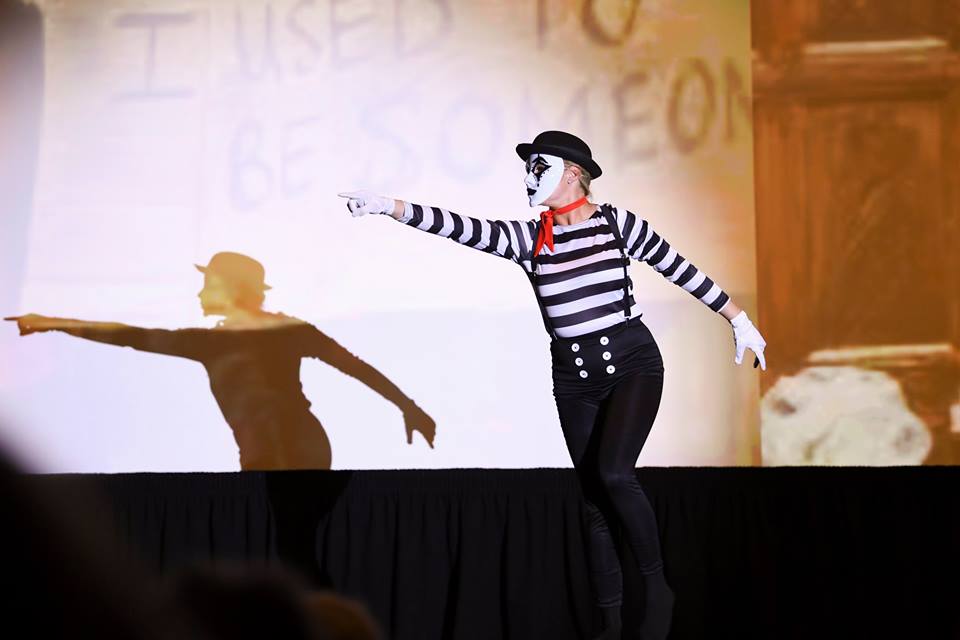