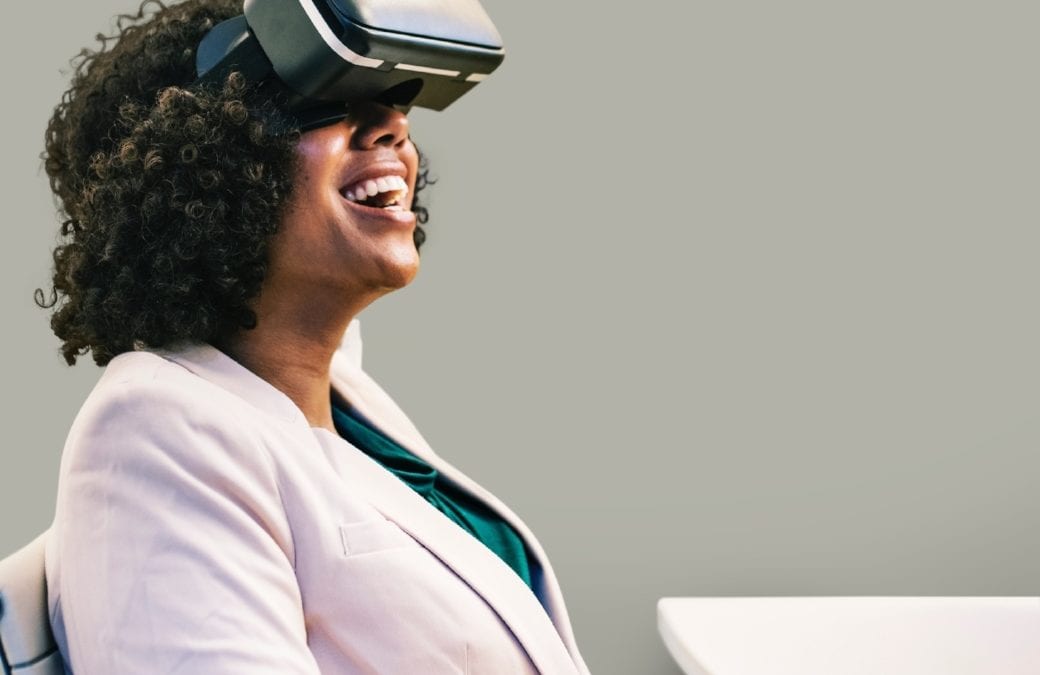 I’ll admit that it’s been a long time since I’ve been to networking events near me. I would much rather call it a sales and bragging event. Why? Because that’s exactly what happens at these detestable things. Sorry I’m being a little more frank than usual.

My personal experience has seen networking events as a way for people to tell me why I need to hire them. Worse yet, it’s a bragging contest about how busy a person is. To me that is not the goal of a networking event. When I attend a networking event, I actually want to get to know the people who are there. Yes I know that you represent a business, but I’m not here to do business with anyone I don’t know. I’m certainly not going to do business if all a person can talk about is work.

When I attend a networking event, my goal is to laugh, be inspired and have a good time. Should I find a connection, then I’m going to schedule a one to one meeting. You know, in a place far more quiet without alcohol involved.

So if you are planning a DC networking event, how do you avoid all the this is how good I am chatter? So glad you asked.

Host A Virtual Networking Before Your Event 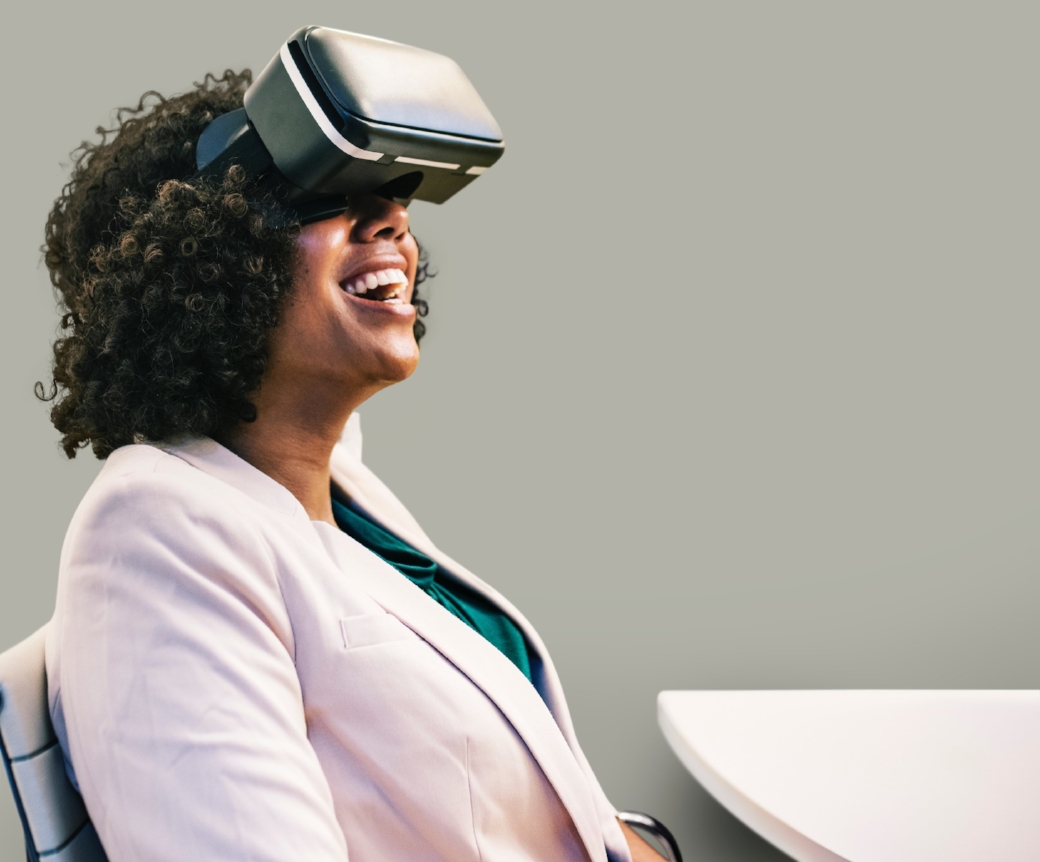 While I do hate name tags, this is a really creative way to get people talking. During registration ask your attendees to list some fun facts about them. No I don’t want to know about your awards or how long you’ve been in business. Fun facts such as are you a twin, do you love whiskey like me, where you ever a spy. These things not only help to break the ice, but it allows those who share the same fun fact as you to easily relate to you and connect.

First I LOVE THIS ONE! It’s just like playing your regular bingo, but this one has human characteristics. Prepare bingo cards in advance and ensure everyone has a marker or pin. Everyone has to talk to as many people as possible to mark off these characteristics. The person who fills up their bingo line first wins. You probably want to do a few rounds of this depending on how many people are attending your event.

Some characteristics to consider:

This is where storytelling gets really good. Each person would have a flash card in hand. You will tell two true stories and then one lie. If the person who you are telling your stories to can identify the lie, have them sign their name on your card. The person with the most signatures wins. 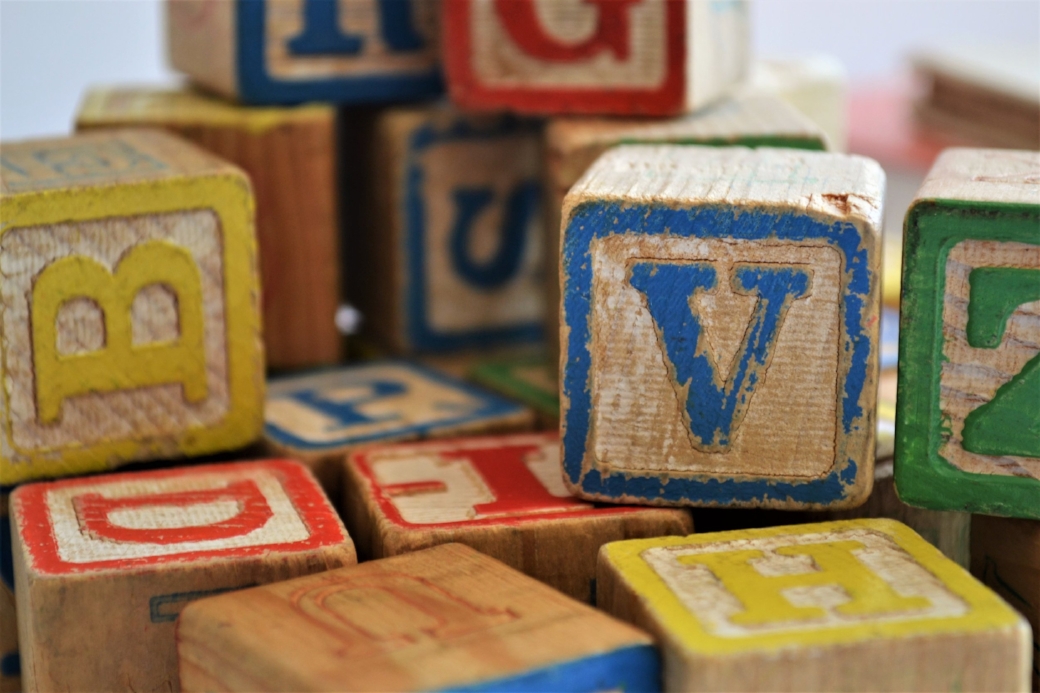 I love watching game shows because it shows us at our most vulnerable moments. No not to pick fun, but to show how kid like we adults can and should be at times. One show on TV that caught my attention was Big Brother. On one episode they had everyone suspended in air trying to place blocks on top of each other. It was hilarious to see people almost complete the challenge and the blocks suddenly fell. How tragic.

I’m not saying go to that extreme, but if you were to put people into groups and have them try and build something under time, it helps to further connect them. It could be putting together a large puzzle or a large Doctor Doctor Operation Game.

Answer: They are all read the same upside down.

Place people into teams of 4 and have the host go team by team asking the same riddle until a team answers it. The team with the most correct answers win.

This is a perfect way to get people to see who else shares commonalities. Split your group into two sides. One side is YES. The other side is NO. All of your questions have to be yes or no questions. Example: Have you been to Miami?

I love a good photo booth and when my clients want one for their events, I call on Focus and Fabulous Photo Booths. Most often friends and those who you know will take photos together. For the sake of your networking experience, grab random people to take photos together with props. Trust me someone is going to laugh, snort or fart.

Networking doesn’t have to be boring. Using the above networking event ideas will allow people to be relaxed and have fun. When you remove the sales and pitch mentality from networking events, people can begin to see the human side of it. These are just a few examples of ways to enhance your upcoming event. Leave a comment and tell us a few more ideas.