Cost Between A Wedding and Event 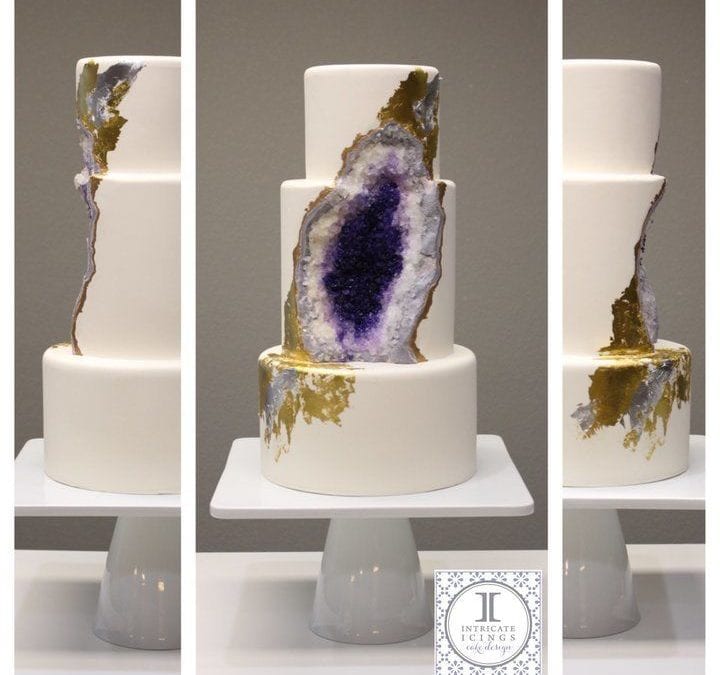 Every so often, a news outlet will come out with an investigative report, claiming they have proved that the wedding markup ― this idea that vendors charge more as soon as they hear the word “wedding” ― is, indeed, real.

A reporter will call a vendor about a birthday party of a certain size, on a certain date and get quoted one price. Then a colleague will call back and ask for the same product or services, for an event of the same size on the same date, but this time for a wedding. Inevitably, the quote is higher. Clearly these money-grubbing vendors want to rip you off, right? Not so fast.

What these secret-shopper experiments don’t take into account is the amount of time, level of detail and enormous pressure of a once-in-a-lifetime event like a wedding, as compared to a corporate event or family reunion. The stakes and expectations, both from the client and their guests, just aren’t as high.

We talked to three wedding vendors ― a florist, a cake maker and a DJ ― to shed some light on why weddings cost as much as they do.

Cake designer Rachael Teufel, owner of Intricate Icings Cake Design in Denver, told The Huffington Post that while the baking ingredients and other materials for a wedding cake may cost the same as a typical party cake, the total amount of time spent is very different.

Teufel created this intricate geode cake for a wedding industry event in 2016.

For a regular party cake, Teufel said she spends about an hour doing research and looking at inspiration before baking the confection. The wedding cake process is a different beast altogether.

“I probably spend an average of 30 hours start to finish,” she explained. “And that’s meeting with the client, talking about design elements, getting sketches out, preparing everything for the clients ― like extra boxes for leftover cake and instructions for saving cake, a catering sheet. There’s just so many more elements that go into creating a cake of that caliber compared to just a traditional party cake that people are just picking up from the bakery.”

A corporate event usually involves a couple phone calls and maybe a sample arrangement, she said. The florist then drops the arrangements off at the venue and their work is done. 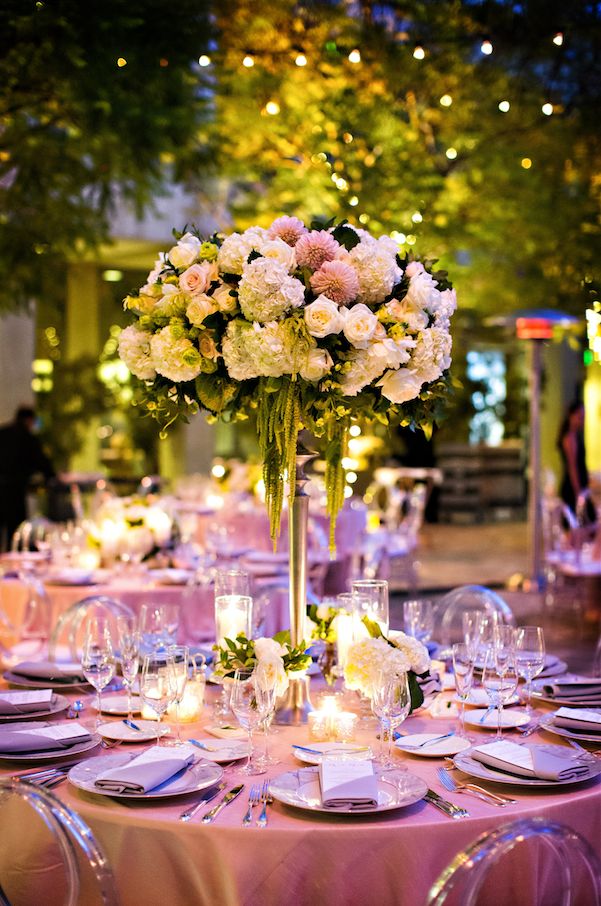 Centerpieces by The Hidden Garden

“When a wedding comes around, it’s not that at all,” she said. “We explain to the client that we have multiple phone calls, in-person meetings and then sample meetings with an entire table set-up. We’ll have constant back-and-forth email exchanges, probably up to 40 or 50 times.”

Then on the day of the wedding, the florist sends a whole team to set up the space, which requires labor and coordination, especially since many couples request that their flowers are moved from the ceremony area to the reception.

In essence, what you’re paying for as a wedding client is the vendor’s time, attention and expertise.

DJ Jon Brown of Unite Entertainment in Los Angeles said the pressure for vendors to perform is much greater at a wedding than for other types of events.

“With other kinds of events, there’s a lot more room to have somebody that might not be amazing. It’s just not as intimate,” he said. “People show up to a holiday party or a corporate event and it’s not like any one person is necessarily so invested like this is the most important day of their life. There’s a little more wiggle room.”

Brown said he might spend anywhere from seven to 15 hours communicating with a wedding client and their event planner, versus a few hours spent preparing for other kinds of parties.

“With some corporate events, there’s practically nothing,” he said. “They were referred to me or they’ve used me before. They book me and we just show up and rock it.”

And, of course, there’s always the option to seek out more affordable vendors at any price point that fit into your budget. You could even cut costs by hooking up an iPhone to speakers and playing music that way.

“The mindset people think we have [as vendors] is that we can charge more for a wedding because it is a once-in-a-lifetime event, and we know that clients don’t have other options. And that’s just not the case,” Teufel said. “There’s plenty of options. You can buy a sheet cake from the local grocery store. But that’s a completely different comparison to a four-tier structured cake with lace decor and personalized monograms and sugar flowers on it. It’s a totally different product.”

Every couple has different priorities when it comes to allocating their budget and what they want to splurge on. For some, it’s a great band. For others, it’s gourmet food or a spectacular venue.

“I’ve driven Fords that are amazing cars that I like more than BMWs or a Ferrari. It’s not to say if you pay more, it’s going to be better,” Brown said. “But for the most part, if you’re going the budget route, you’re probably not going to get the same type of attention.”

And while there are certainly disreputable vendors in any industry who charge unfairly for their services, by and large, wedding vendors are charging brides and grooms more because of all the work they’re putting in. Hopefully that makes you feel ever-so-slightly better about writing those checks.

Do you need further help not he cost between a wedding and event? Contact us.