How Clinton Supporters Can Celebrate Inauguration 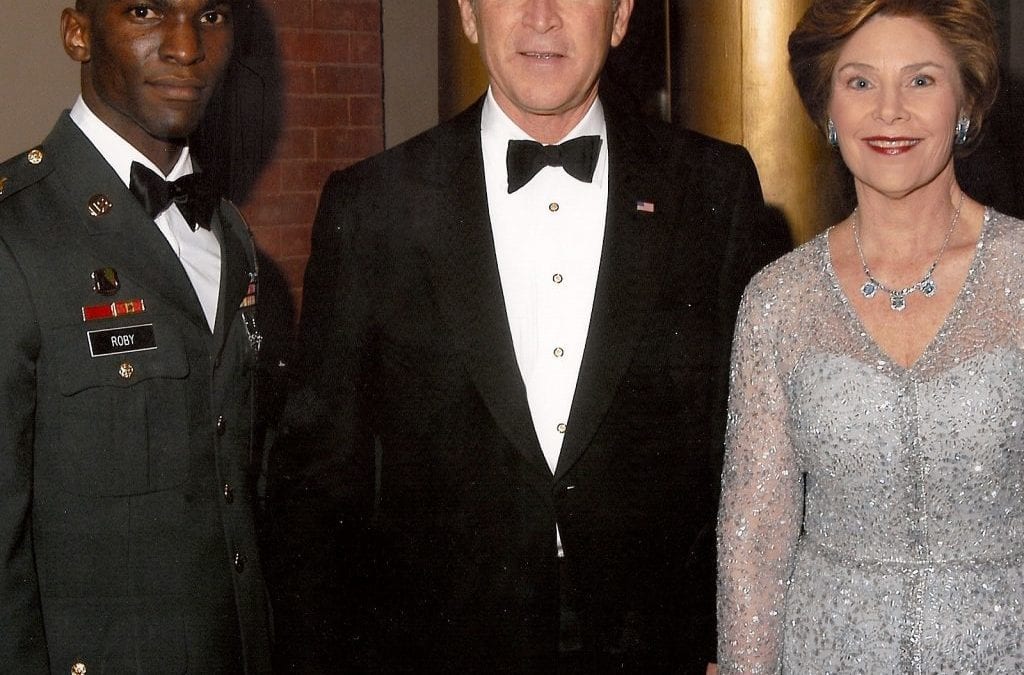 The Inauguration is as mysterious as what is placed into bills on the Senate floor. Due to the outcome of the recent election were Clinton won the popular vote by 2.4 million voters, Trump appears to be struggling. Washington, DC is as quiet as we get when the bill collector calls at the wrong time of the month. No buzz about events and many top rate performers are declining the offer to entertain Trump and many of his supporters.The first Inauguration that I attended was with President Bush (see cheeky picture below). During this time I was in the Army and was given tickets because I was NCO of the Year. I wanted to see what the buzz was all about even if I didn’t vote for Bush. Patti LaBelle serenaded us and that was just the start of a night filled with meeting celebrities and members of Congress. Inauguration is filled with incredible balls and other events official and otherwise. However, this coming Inauguration has little to any of that. Marching bands want no part in Trump’s inauguration.  No celebrity line up has been announced or hinted at. With 31 days until the big day, Trump’s team needs a Christmas miracle to make this possible. 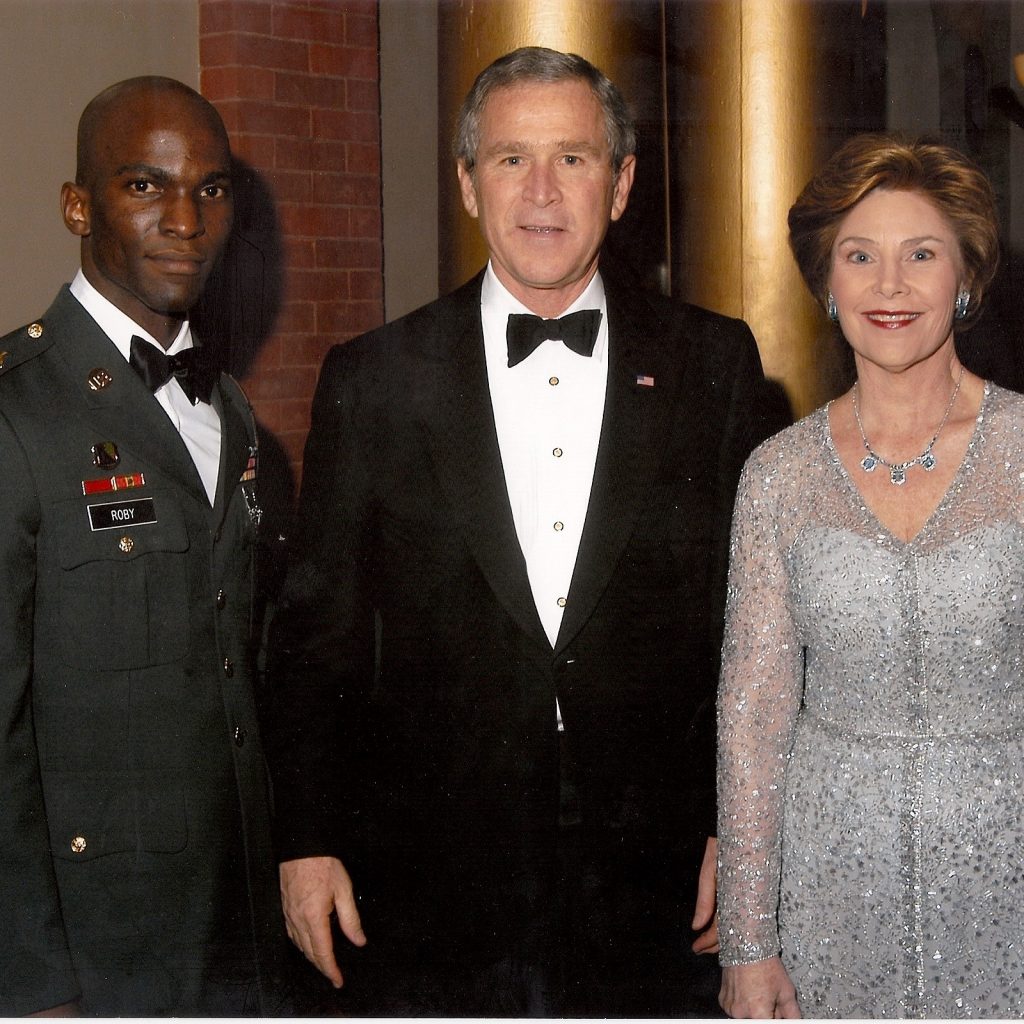 How To Take Advantage of the Inauguration?

Many hotels have seen slow bookings for their rooms and event spaces. Catering companies are still available for Inauguration events. This is the perfect opportunity for Event Planners and companies to launch campaigns which promotes love and acceptance for all. If you are a non-Trump supporter and believe in the many principles that Hillary Clinton or Bernie Sanders held, now is the time to create events surrounding that. Create a love fest. Host your own gala and invite members of Congress who voted for Hillary to attend. Create campaigns that start on January 20th which represents the America you believe in.

Don’t settle for this being a piss poor Inauguration. Many artists are saying no to Trump. Chance the Rapper could be brought in for your event. Beyonce, Usher, and Alicia Keys were not paid to perform during Inauguration. Artist have travel and production expenses paid for, so imagine if you could broker the same deal? As of now Trump is only attending 2 of the official balls. About Travel lists more than 10 other balls taking place. If what is being reported is correct, many balls will be without major performers.

Certainly DC is a bit awkward right now, but that is no reason for you to not seize the moment. Here are some ideas we like to through out there for you.

Just because others are downplaying the Inauguration doesn’t mean you should stay at home. This may seem like you’ve been handed a lifetime supply of lemons, but I know a few good lemonade recipes to try. If you need more ways to create an event, contact us. We are looking forward to hearing from you.